Document 1: Routes of the Underground Railroad 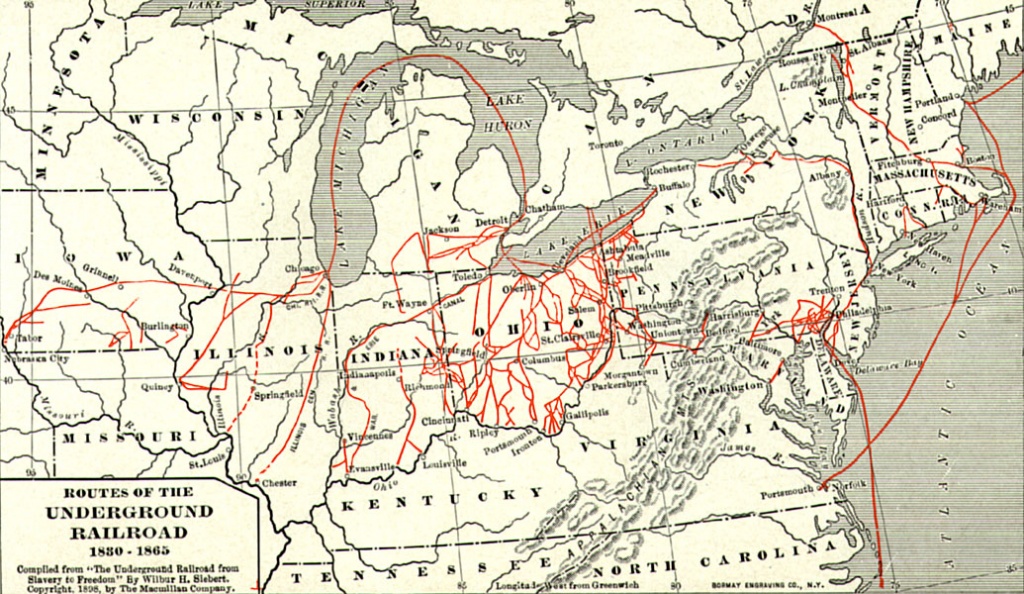 1 Come and go with me to my Father’s house,

Come and go with me to my Father’s house;

2 Peace and love abide in my Father’s house,

Peace and love abide in my Father’s house;

1. Harriet Tubman was born Araminta Ross. She would later adopt the name « Harriet » after her mother: Harriet Ross. The surname Tubman comes from her first husband, John Tubman, who she married in 1844.

2. Harriet was born a slave and raised on Maryland’s Eastern Shore where the lines between slavery and freedom were often blurred. It was not unusual for families in this area to include both free and enslaved members. Harriet’s own husband, John Tubman was a free black man. Her status, however, remained unchanged until she fled to Pennsylvania – a free state – in 1849.

3. Harriet would return to Maryland many times over the next decade to rescue both family and non-famly members from the bondages of slavery.

4. Harriet earned the nickname « Moses » after the prophet Moses in the Bible who led his people to freedom. In all of her journeys she « never lost a single passenger. » During a ten-year span she made 19 trips into the South and escorted over 300 slaves to freedom

5. Tubman’s work was a constant threat to her own freedom and safety. Slave holders placed a bounty for her capture and the Fugitive Slave Act of 1850 was an ever-present danger, imposing severe punishments on any person who assisted the escape of a slave.

6. During the civil war, Harriet also worked for the Union Army as a cook, a nurse and even a spy.

BONUS FACT: In 2016, the U.S. Treasury Department announced that the countenance of Harriet Tubman will appear on a new $20 bill.

Digital Story: Secrets and Codes of the Underground Railroad 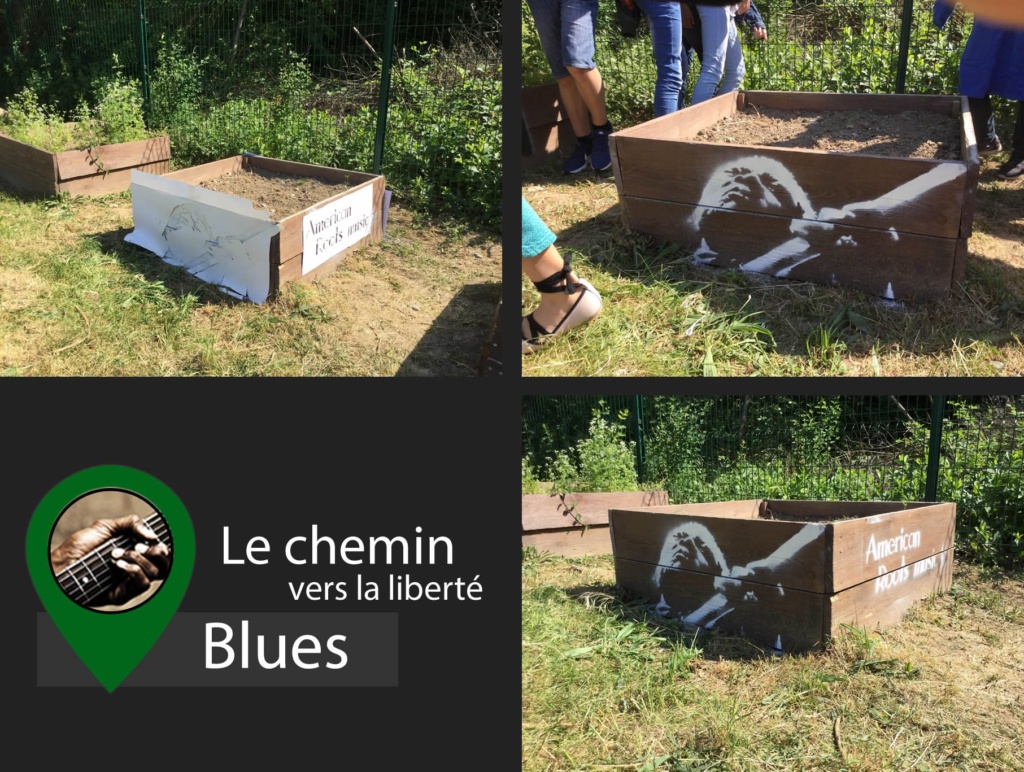