Use the documents below to do the map and its key: 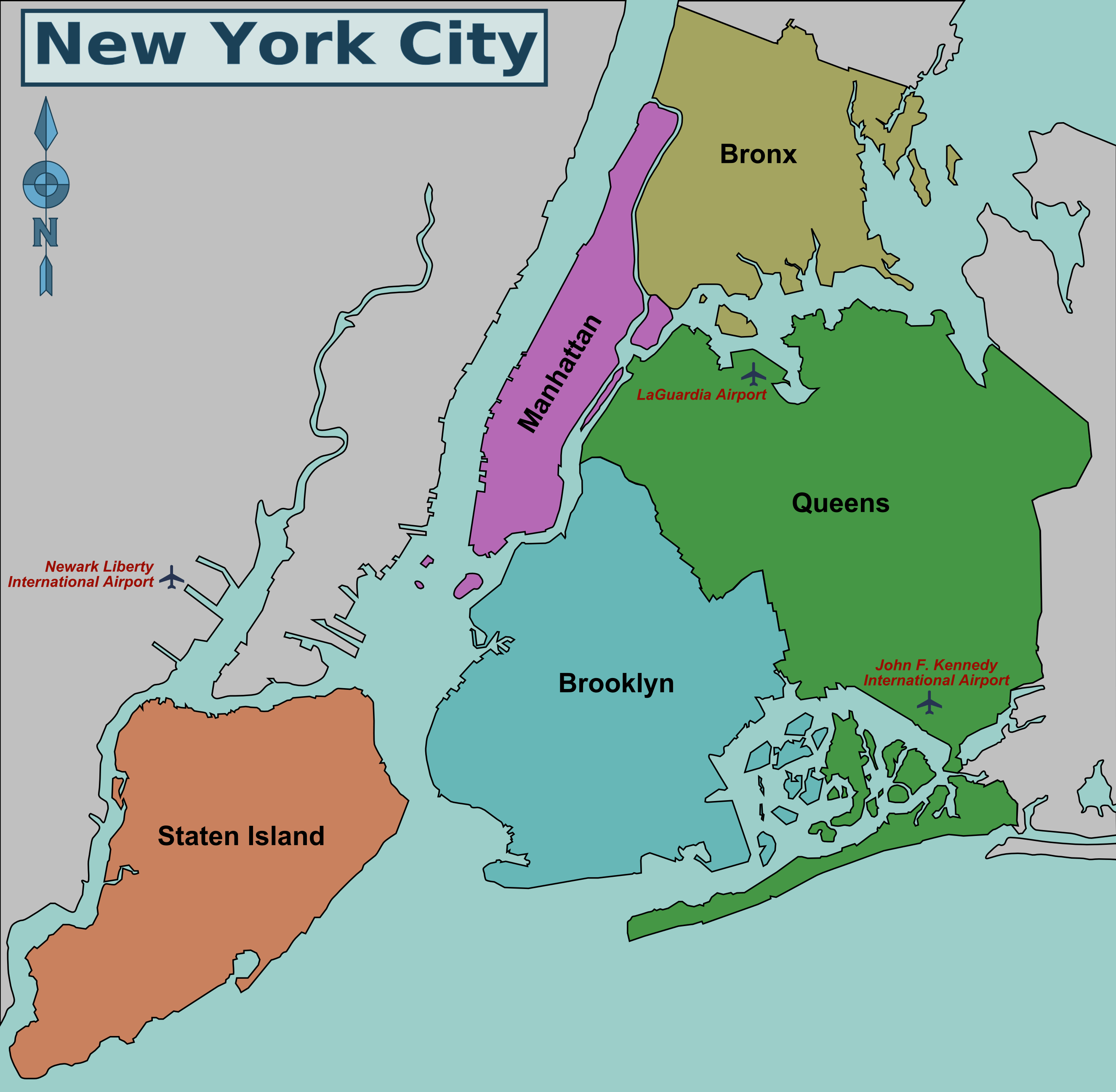 Midtown Manhattan is located in the central portion of the city of Manhattan. It is home to some of the most important business centers in the world, including the Empire State Building and Chrysler Building.

The Port of New York and New Jersey 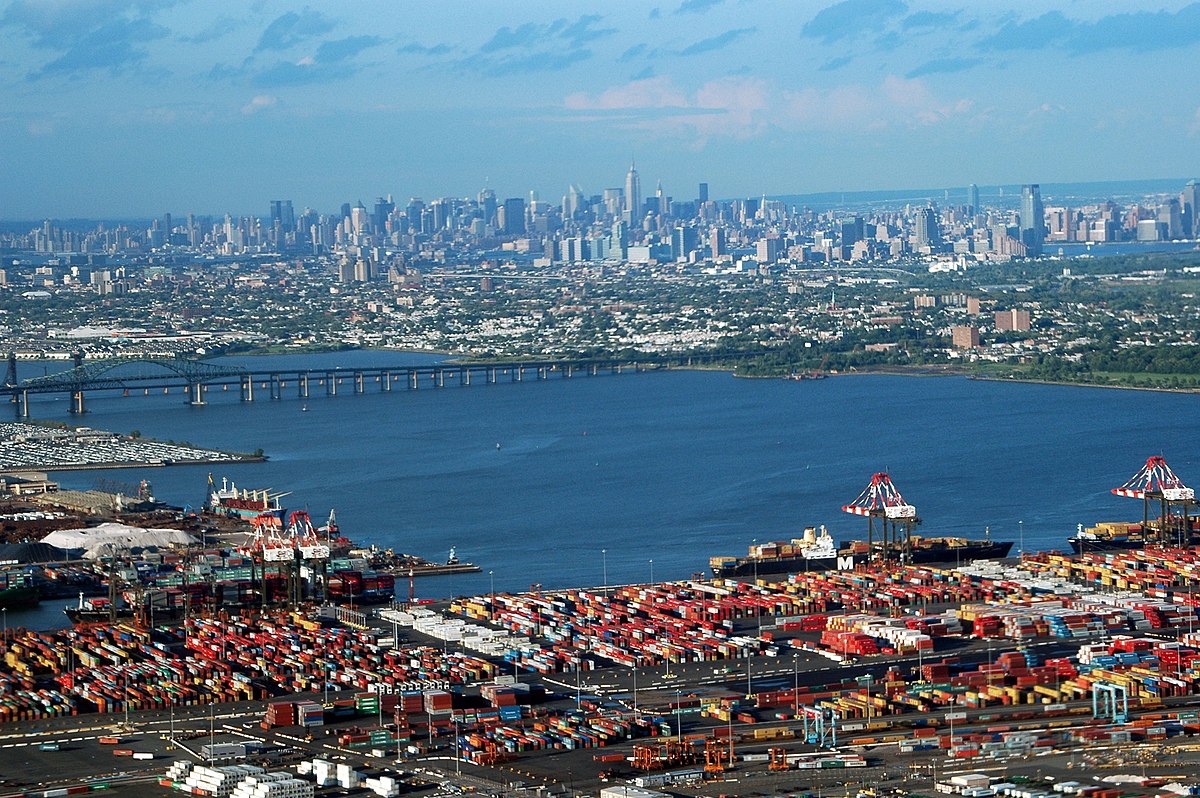 In 2009 The Port of New York and New Jersey was ranked the 23rd largest port in the world based on total cargo volume.  The American Association of Port Authorities ranks the Port of New York/New Jersey as the third busiest port in the United States, based on total imports and exports by weight (American Association of Port Authorities, 2010).  New York Harbor is the largest port on the Eastern Seaboard of the United States and it supports the most densely populated metropolitan area in North America. The Journal of Commerce recorded that 4,811 ships entered the harbor in 2010, carrying over 32.2 million metric tons of cargo valued at over $175 billion (Leach, 2011). Source: forbes.com 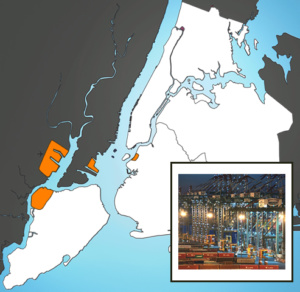 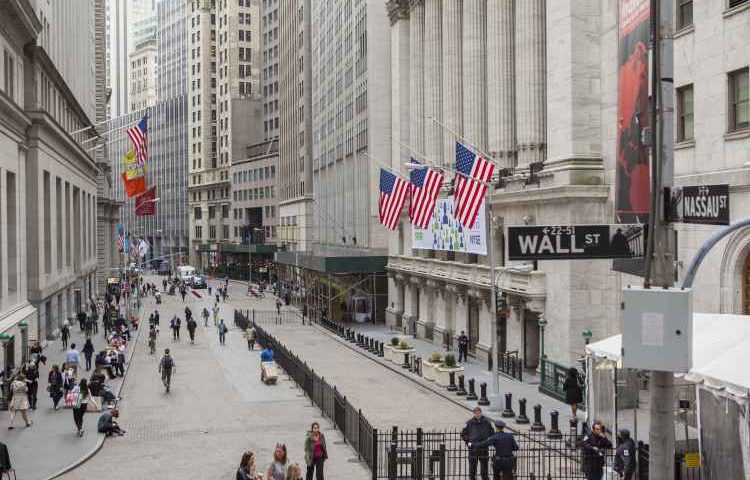 The New York Stock Exchange (abbreviated as NYSE, and nicknamed « The Big Board »), is an American stock exchange located at 11 Wall Street, Lower Manhattan, New York City, New York. It is by far the world’s largest stock exchange by market capitalization of its listed companies at US$21.3 trillion as of June 2017. Source: www.wikipedia.com 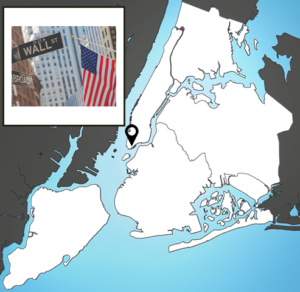 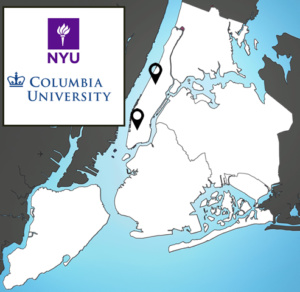 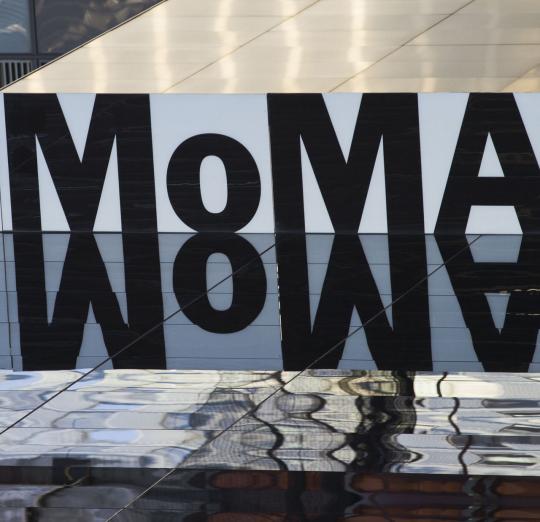 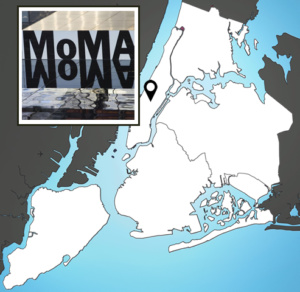 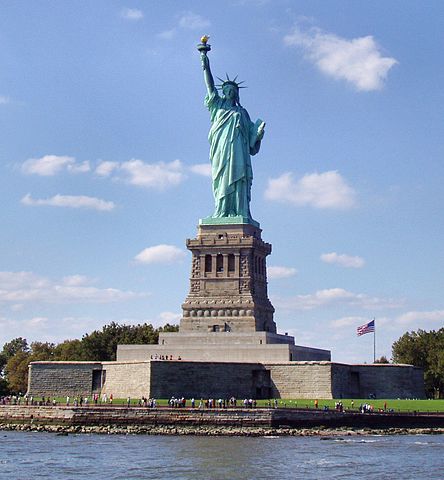 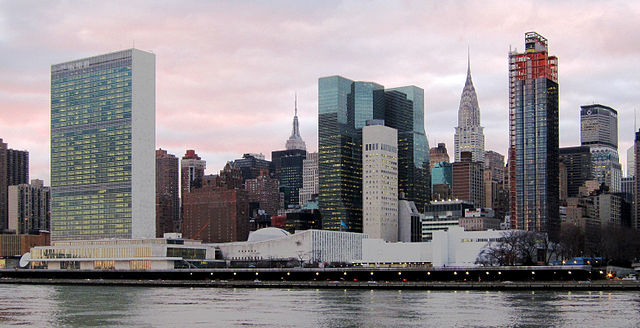 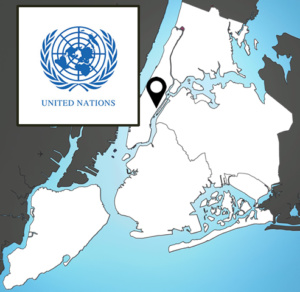 Use the documents below to do the map and its key. 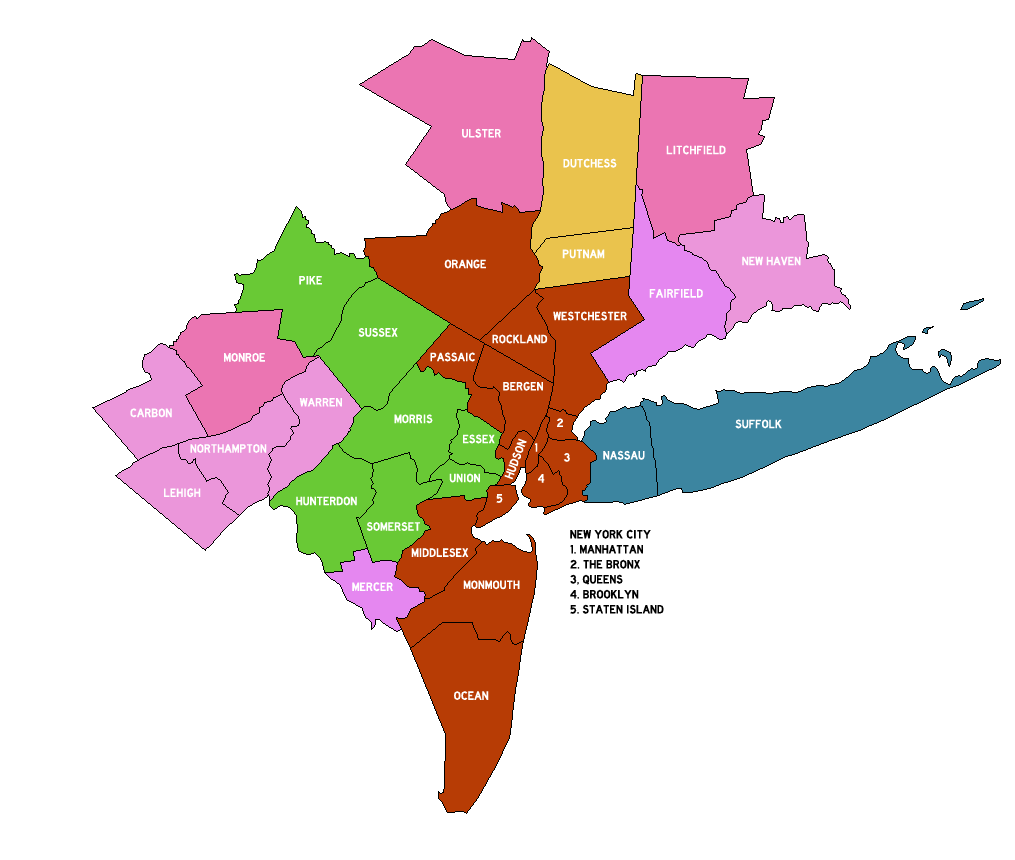 Here are the 4 main metropolitan areas (try to make proportional circles on your map): 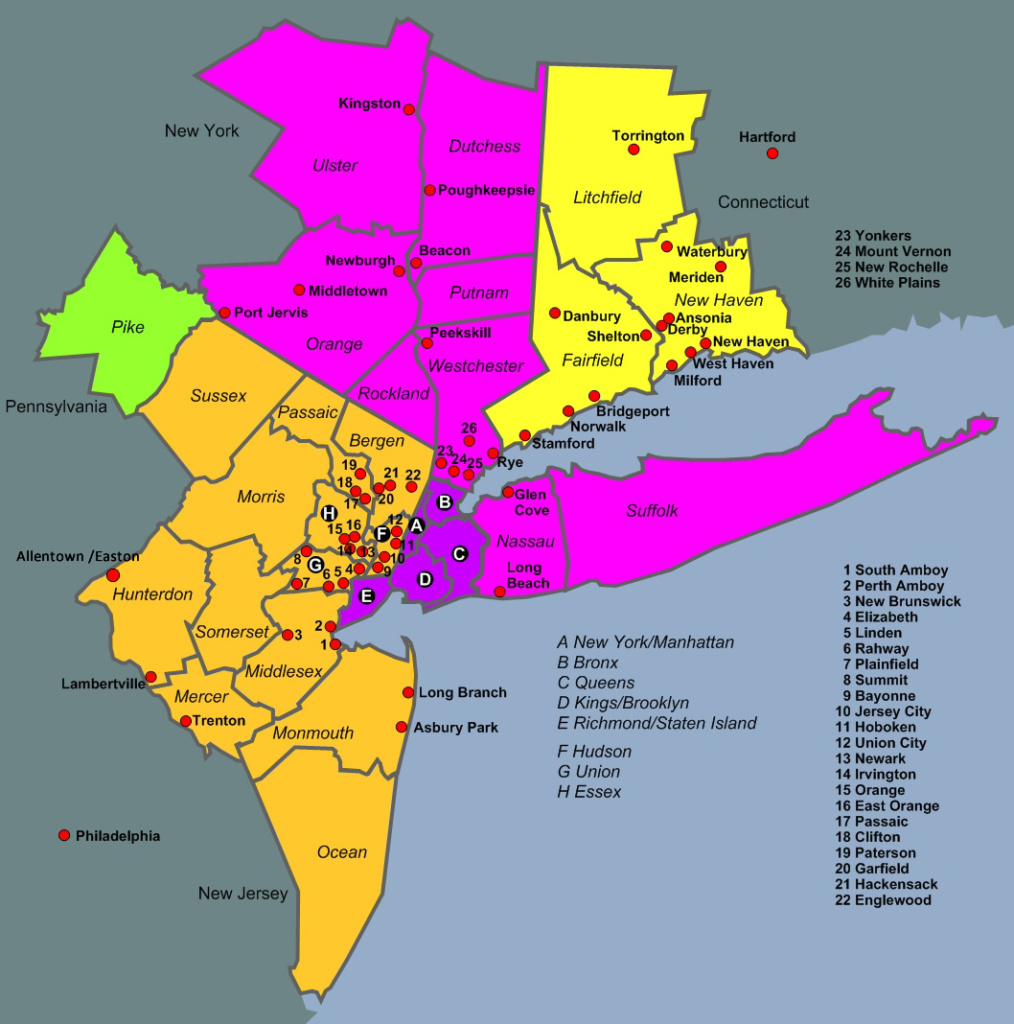 The term “supercommuters” is used to describe folks that spend 90 minutes or more each way on their daily commutes to and from work, and a recent census data analysis by Apartment List found that supercommuting is on the rise in New York, reports the New York Post.

According to the report, New York City has the fourth-largest share of supercommuters in the country with nearly 617,000 people dedicating at least three hours of their daily commute on traveling.

It’s not uncommon for people living in places like Long Island, Yonkers, Whiteplains, Connecticut, New Jersey, and even further to commute to New York City on a daily basis.

Interstate 95 (I-95) is the main Interstate Highway on the East Coast of the United States, running largely parallel to the Atlantic Ocean coast and U.S. Highway , serving areas from Florida to Maine. In general, I-95 serves the major cities of the Eastern Seaboard and metropolitan areas such as Miami, Richmond, Washington, D.C., Baltimore, Philadelphia, and New York City up to New Haven, Providence, Boston.